Georgia is a rich country with musical and choreographic traditions. Ajara – the region, on the example of which I will discuss music and dance performance issues - is a distinguished region due to the patterns that can be found of one, two, three or four-part songs, choreographic groups and individual performers.

Transferring folklore onto the stage since the end of 19th century, resulted in a few changes of performance. For instance, Settlement of principals of European polyphony and Academic chorus, unification of song and dance ensembles, change of the manner of singing and loss of characteristic features typical to folk song.

As for the dance, with complying of individual performing dance mode in existence, with interfere of choreographs and unification of different traditional dances in one composition was created large-scale, nowadays very popular Ajarian dance - Gandagana, also traditional round dance Khorumi and its versions were transformed into mass dancing patterns.

In the report will be discussed history of performing Ajarian traditional music and dances, performing tendencies and principles spread in 19th-20th centuries and established today, repertoire issues, influence of stage practice on the country-side’s traditional performing, process of hereditary renewal, actualization of folklore and “producing” new creative product from it. 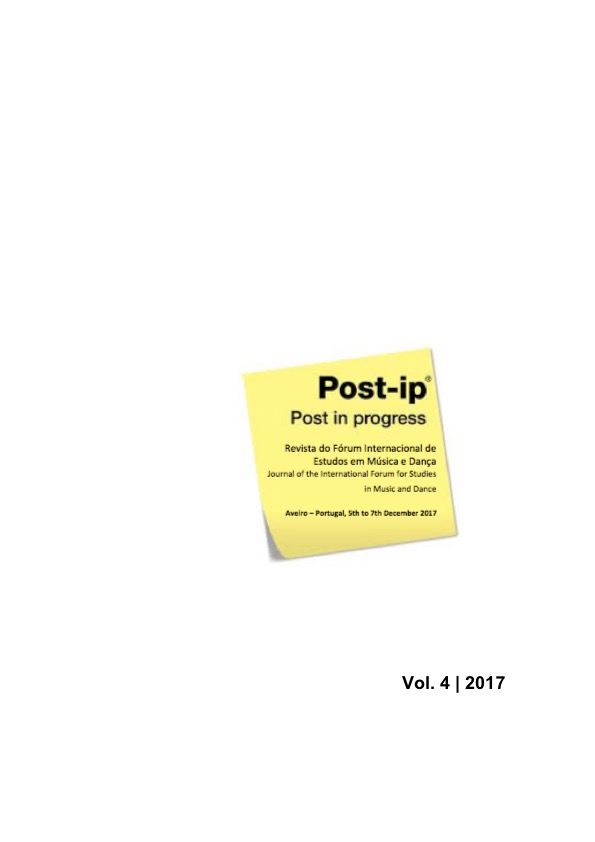