The (not so) secret life of senior social media influencers

An analysis of the top five 'granfluencers', on Instagram

The changing media landscape and consumption along with the decreased efficacy of traditional advertising have confronted brands with the challenge to unravel different and innovative ways to effectively communicate with their targets. Influencer marketing is one of the strategies that is thriving and proved valuable for marketeers in this pursuit of new ways of reaching out to their audiences. Despite the relevance that digital influencer communication has recently gained for brands, academic research has been slow to catch up and some of the aspects related to digital influencers remain understudied. Within this context little is known about this exercise of influence by senior digital influencers and how they communicate with their followers. Traditionally associated with a more passive role of content receivers, some of the older citizens have been developing their digital knowledge and skills and are now active content creators on social networking sites and even, in some cases, building up a vast audience and a wide range of interested, involved, and engaged followers. Yet, there is scarce evidence regarding these elderly digital content creators. To help fill this gap, this exploratory study aims to study the Instagram profile of the top five older influencers and examine their personal brand subjectivities, communicative styles, and social media practices. A qualitative methodology was adopted, involving a set of dimension analyses such as the tone of communication, posting frequency, themes/subjects of interest, audiovisual and multimedia resources, as well as their interaction and engagement with followers. The results challenge the negative stereotype associated with old age and suggest that senior influencers already take part in the influencer economy. Academic and business implications of the study are examined for influencer marketing. 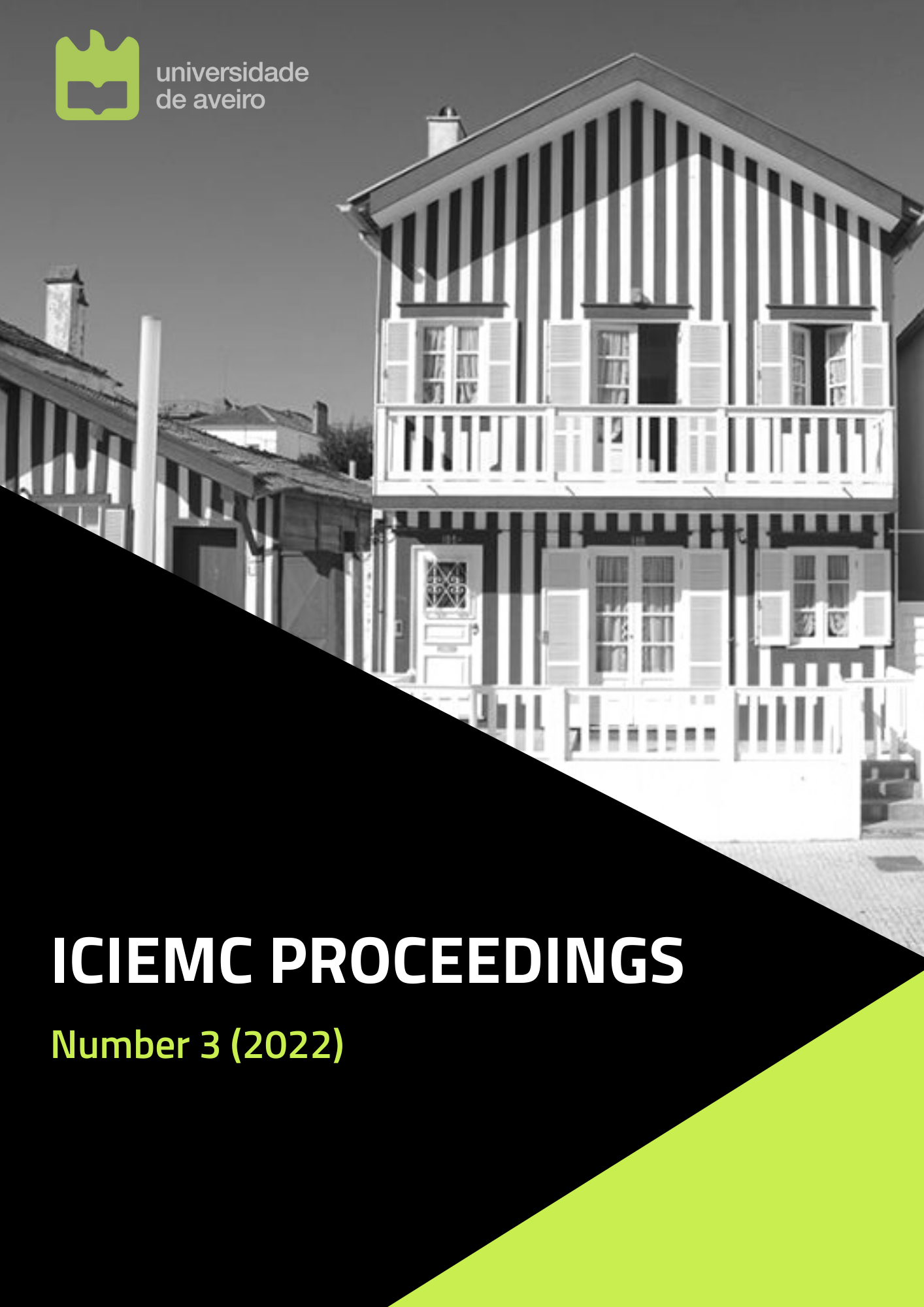