Constructing Space in Havana’s New Music Scene: Reimagining the Streets of Havana as the Home of Cuban Music

Cuba’s rich musical legacy has been one of the island’s most important national and international contributions for over 100 years. Since the end of 2011, Cuba has undergone the most significant socioeconomic changes since its 1959 Socialist Revolution. These include the introduction of private property, launch and growth in internet access, and a significant increase in travel from and to the island. As a result, the country entered a new phase in its music production and scholarship, altering Havana’s music scene, profession and the geographies of Cuban music. A key location in Cuba's music scene is "the street", regarded as the home of music, and where both Cubans and visitors have their first encounters with music on the island. Following the new socioeconomic adjustments on the island, the streets of Havana are transforming, and so is their relationship to Cuban music and musicians. The street is a physical locale and an abstract imaginary where music is created, produced and performed, and its image is circulated both on the island and abroad. I argue that with the introduction of private property ownership to the island and the proliferation of privately-owned music venues across Havana, the role of the street as the home of Cuban music has been reconfigured from an actual locale to an imaginary where musicians are searching for identity and authenticity in a rapidly commercialising world. Streets are converted from the site where any underprivileged Afro-Cuban child can learn to play and perform music to world-class standards to the home of five-star hotels, exclusive shopping malls and Chanel’s seasonal catwalk. I further investigate how this image of “the street” as the home of Cuban music continues to infuse contemporary songs through images and lyrics, and is internationally exported, creating a distorted image of Havana’s music scene abroad.

Snezhina Gulubova is a Cuban studies scholar and a performer of Afro-Cuban percussion and singing. She is currently working on her doctoral research on Cuban music at the Royal Holloway University of London studying the contemporary Cuban music and cultural scenes of Havana and London. 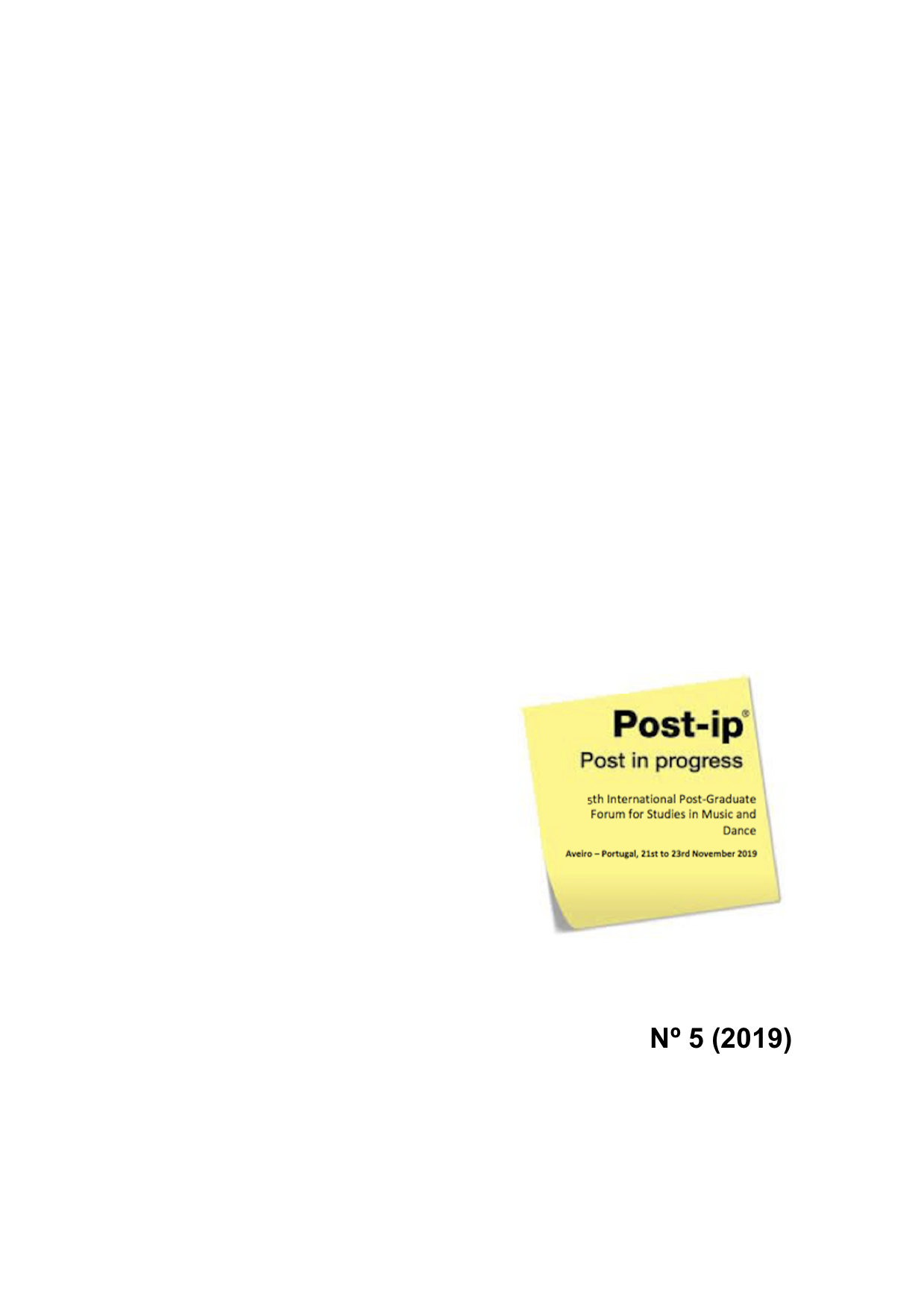