Catalvalor - A catalyst for change: turning a research project into business

The CATALVALOR project roadmap is an example of how a research project in the area of Chemical Science and Engineering, developed inside the academy, could be transformed into a business project and later in a start-up, step-by-step and with the commitment of all team members. In order to solve the problem of biodiesel production a sustainable solution was developed, including a disruptive technology based on a reusable solid catalyst that allows the use of all type of feedstocks in a simplified industrial chemical process, consequently decreasing the biodiesel operation production costs and making biodiesel an alternative fuel to the petroleum-based fuel. Here we present the roadmap of CATALVALOR project: a) from the problem to solution; b) from the research solution to the business idea, towards c) the start-up creation, the INNOVCAT Company. 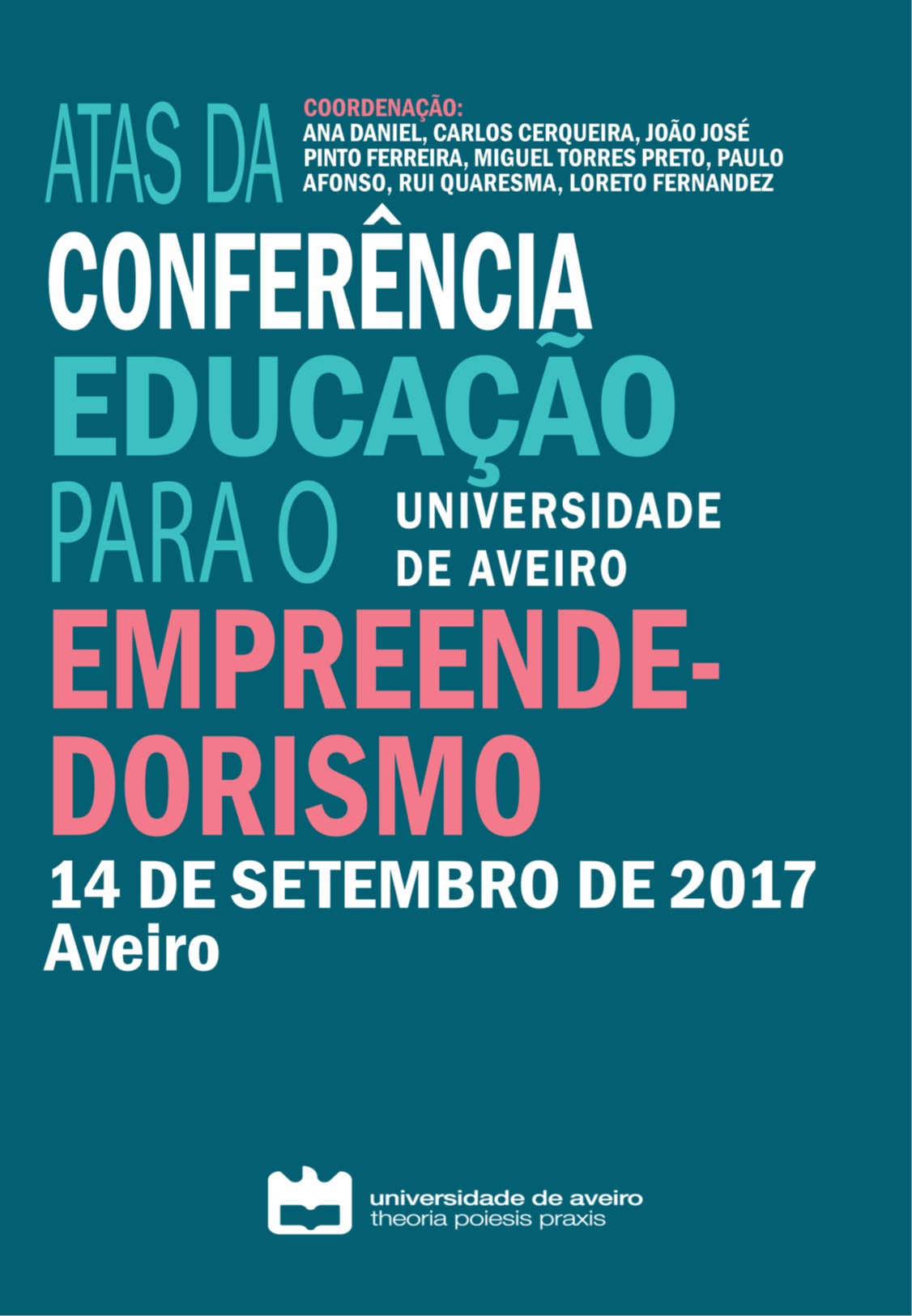